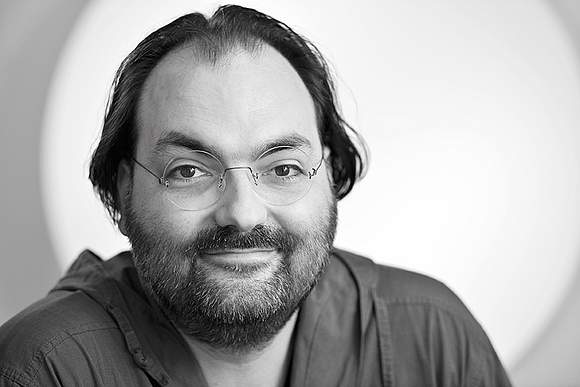 AT THE HYDROPLANE... Oliver Neis

Oliver Neis is an award winning author and director for image films, product and brand films, as well as classic commercials. His eye for aesthetics and strong visual metaphors, in addition to his understanding of complex contents, characterize his films for customers such as Studio Daniel Libeskind, Siemens, ZF, Jungheinrich, Stage Entertainment, Dräger or ABB. Always striving to reach what is technically viable, he often connects production or real shots with the possibilities of stylish, top class animation technology.

As producer he takes responsibility for various full-length feature productions at STERNTAUCHER Filmproduktion. As director, his first cinema documentary film 'Soul Mining' is currently being created – about the lives and feelings of former miners in the Saarland. Alongside Marina Kem, he is responsible for the artistic direction of the production company.

His filmmaking craft was learned at the Film Academy in Baden-Wuertemberg in Ludwigsberg. In 1997 he received his diploma in promotional film and was awarded the 'Junior Talent of the Year' prize from the Art-Directors-Club Germany (ADC). Since then he has directed more than 200 national and international film projects. 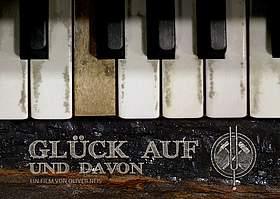 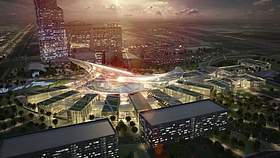 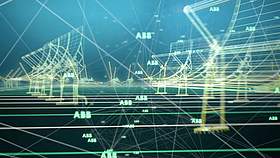