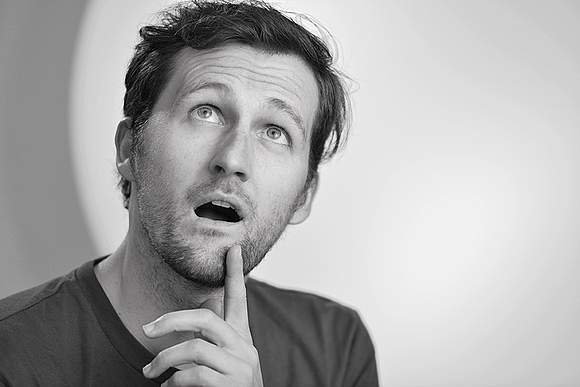 IN THE MACHINE ROOM... Alex Holthaus

Alex Holthaus is the editor, motion designer and post-production supervisor of the core team at STERNTAUCHER Filmproduktion. Thanks to his extraordinary understanding of visual finesse, coupled with a substantial fascination with technical advancements, he leads image films, commercials, animation and product films through the post-production stage on the highest possible, and yet most reliable, technical level.

As creative editor he has cut films for, amongst others, Siemens, Dräger, Stage Entertainment, Jungheinrich, Beiersdorf, ZF, ZKD, Facebook or Disney. As motion designer he has implemented various animation techniques for clients such as ABB, ZF, Stage Entertainment, Stemme, Röhlig Logistics or Jungheinrich. For the cinema documentary film 'Bonne Nuit Papa', he contributed more than 20 minutes of animated scenes. He has lead the Post-production department at Sterntaucher Filmproduktion since 2012 and is the post-production supervisor responsible for many feature films.

His qualification as an Audiovisual Media Designer was achieved with distinction from ZDF where he remained as an editor after completing his studies. Thanks to large sporting events he found himself working abroad on various projects: in 2008 to Beijing for the Summer Olympic Games, in 2010 to Vancouver/Whistler for the Winter Olympics, to South Africa to follow the football World Cup and to Sweden in 2011 for the Handball World Cup. 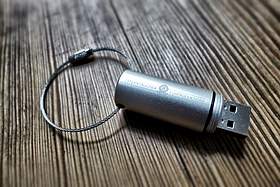 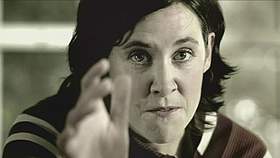