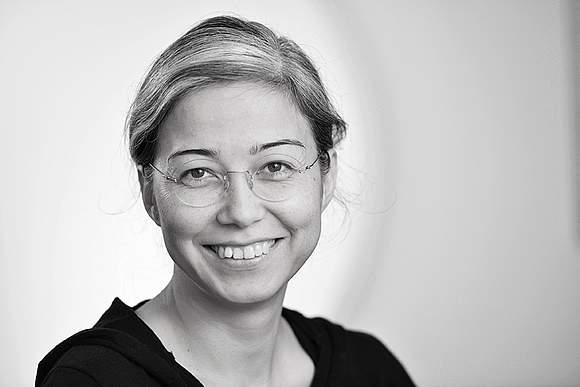 AT THE PERISCOPE... Marina Kem

Marina Kem is an award winning author and director of documentary films, as well as image, brand and portrait films. Her instinct for human relationships and perceptions is what makes her films authentic, emotional and empathetic. She has proven this fact in her five long-length film and TV documentaries and more than 200 corporate films for clients such as the Bertelsmann Stiftung, Facebook, IBM, Siemens, SAP, the Office of the Federal President, Tchibo, Stage Entertainment or Röhlig Logistics.

In order to present sovereign and credible interviews, she has developed her own interview technique which combines the rhetoric and dialogue techniques of journalistic interviews with non-verbal techniques from the field of psychology and documentary film, with the keyword precision of corporate language.

After being trained as a dancer and editor, she then studied directing at the Film Academy in Baden-Wuertemberg from 1996-2001. In the course of her studies she produced, amongst others, the documentaries 'Die Lichtseite des Bewusstseins', 'Der Wind ist aus Luft-Ein Film über das Glücklichsein', 'Aus Asche und Staub' about life in Cambodia, which was nominated for the German camera prize in 2002. For the series 'Länder Menschen Abenteuer' she created the film 'Safari im Reich der Geister', set in West Africa. Her cinema documentary film in collaboration with Arte, 'Bonne Nuit Papa', tells the deeply moving story of her Cambodian father and impressed audiences and press on its 2015 cinema tour. Amongst other reviews, the epd Film wrote “a filmic jewel”, the STERN “a journey to the centre of human essence” and Programmkino.de “multi-faceted and moving”. The film won the audience award at the international film festival Neue Heimat in Austria.

As producer at STERNTAUCHER Filmproduktion, Marina Kem has been responsible for many full-length documentaries and, alongside Oliver Neis, guides the artistic direction of the production company. 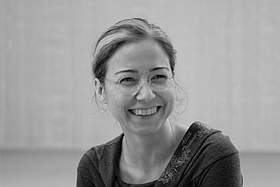 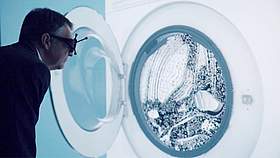 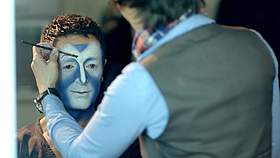